Who Done It? How to Host a Murder Mystery Dinner Party 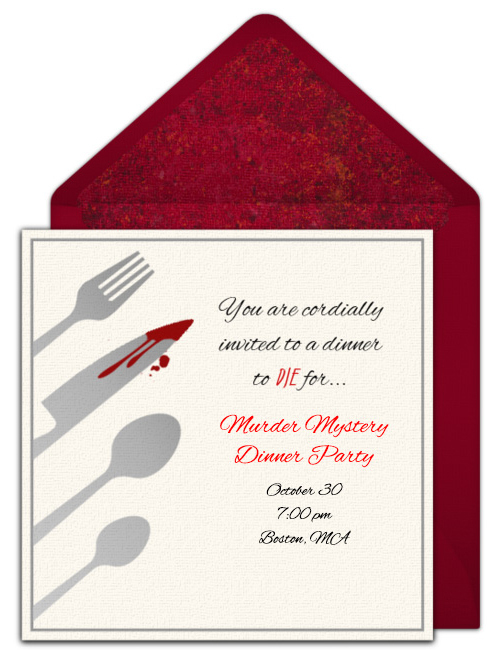 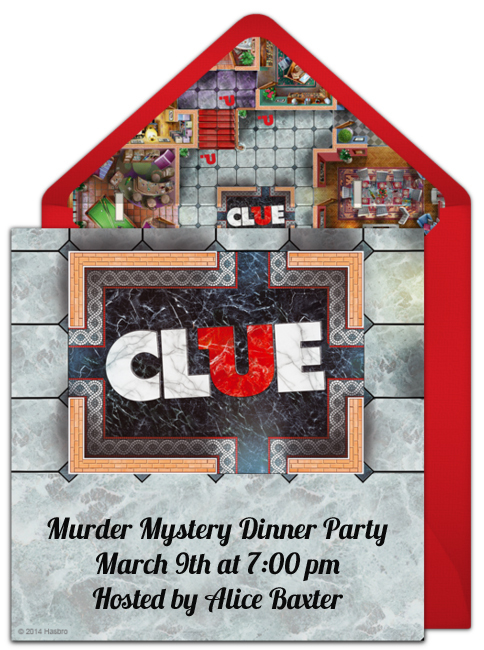 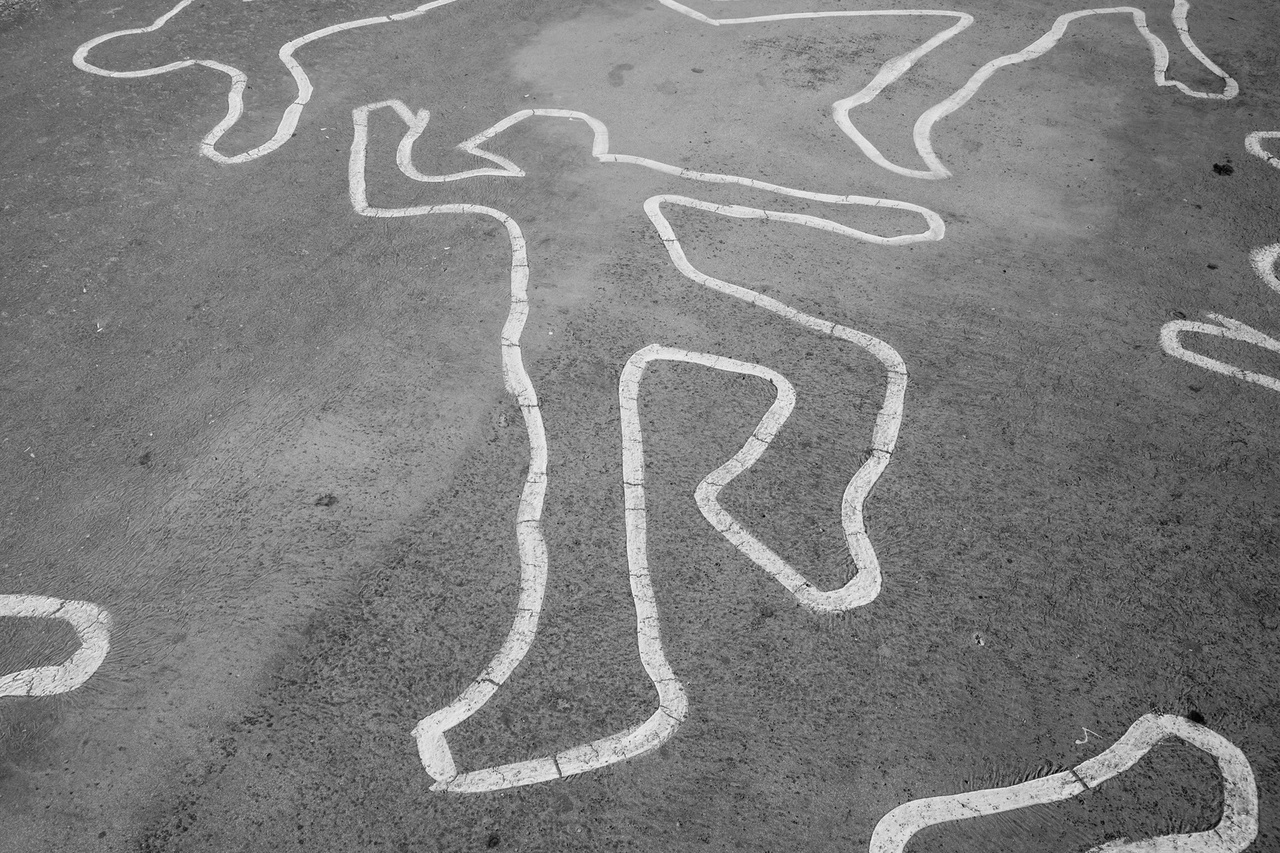 The most important thing is to have fun and not take the murder mystery game too seriously. It is meant to be light-hearted and entertaining!