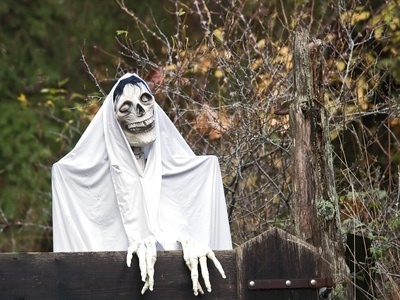 These Halloween games for teenagers are just a few ideas to get you started. These ideas are also Halloween party games for tweens too, so feel free to get as many people in the family involved as you can!