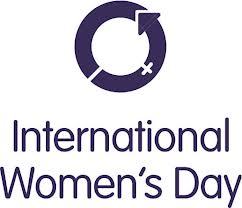 The women’s rights movement of the past century in the United States has included successes such as women gaining the right to vote, holding seats in Congress, and having access to college educations. However, equal gender rights is still an issue in the United States, as women earned an average of 77.4 cents to each dollar earned by men and only 18 of the Fortune 500 companies have female CEOs.

These challenges present a perfect opportunity to honor your female employees and customers, which will show acknowledgement of this important cause. Consider women within your company who hold positions of power, as C-level executives or board members, or experienced employees who are strong role models for younger women. Honor their achievements on International Women’s Day through internal public relations or feature them publically, like through a post on your brand’s blog.

The theme of the 2013 International Women’s Day is “The Gender Agenda: Gaining Momentum.” Unsure of how your brand can celebrate International Women’s Day or incorporate the theme of championing women’s equality into your workday? It could be as simple to implement as posting relevant content on your social media profiles. Tweet inspirational quotes from female leaders with the hashtag #IWD or #IWD2013. Post a Facebook status asking your fans to share their female role models or important lessons they learned from their moms. This is an easy way to engage with your customers while recognizing and celebrating International Women’s Day.

Other brands have used International Women’s Day as the inspiration for more involved campaigns. For example, Coca-Cola used a press release in 2012 to highlight several of their programs, including the Women’s Leadership Council, and the 5 BY 20 initiative which aims to “enable the economic empowerment of 5 million women entrepreneurs across our global value chain by 2020.” 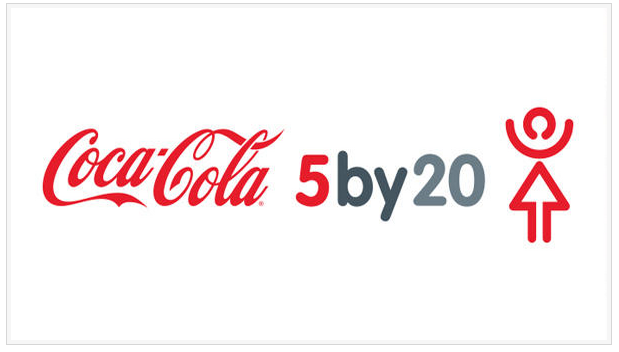 Whether it’s as simple as changing your social media strategy for the day or as complex as launching a pro-women initiative, make the effort to honor the importance of International Women’s Day. Letting  your customers know that you care fosters brand loyalty and trust.