The Super Bowl is no longer just a game to watch on TV. It is now a full event that many people look forward to all year long! No matter how well you organize your invitations, menu, and decorations, you still need some fun and exciting games for your guests to play during the game. Here are some awesome Super Bowl party game ideas to include at your event: 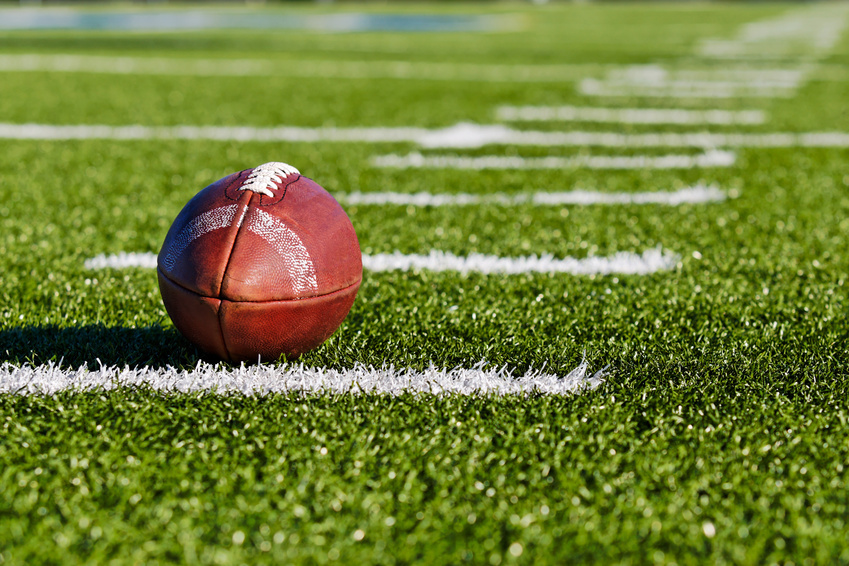 When you plan your Super Bowl party games, make sure to think of the games ahead of time and which ones you want to incorporate into the party. You might also want to let guests know which games will be played so they can be prepared. Some people, for example, don't always carry cash so if you're having a pool, they'll want to know.

Also, between the excitement of the Super Bowl and the games your guests will be playing, things can sometimes get a bit rowdy. Protect your tables and furniture from unnecessary accidents. Clear everything that you don’t need off of the table and put out plenty of coasters for drinks. You should also have napkins and paper towels in close reach for quick cleanups of spills!