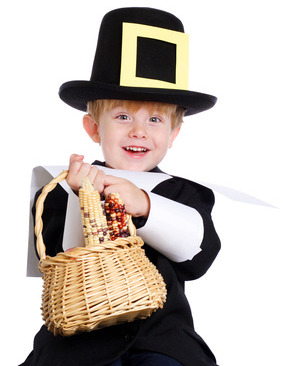 Take a look at the suggestions below to start planning a menu full of the first Thanksgiving food: