Mix Up Your July 4th Party with a Patriotic Playlist

July 4th party planning is in full swing! Food and decorations are probably what you think to organize first, but July 4th music is an important party element that may not be as instinctive during 4th of July preparation. In fact, July 4th songs are usually last on our party planning lists. So what are the top 4th of July songs? Those songs that are patriotic, of course! 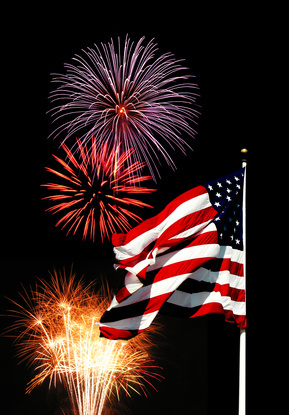 A July 4th music playlist is a great idea for any spirited celebration. However, it can be time-consuming to find 4th of July music. Therefore, here are some lists of songs for the 4th of July:

These playlists of 4th of July songs will definitely bring the party into full swing!