Keep the kids busy on Independence Day with some entertaining July 4th crafts. Offer basic 4th of July crafts projects that allow the children to use their own imaginations when it comes to planning the details of their creations. Set up a kids craft table at your party and check in on the kids to make sure they're doing okay with their projects. 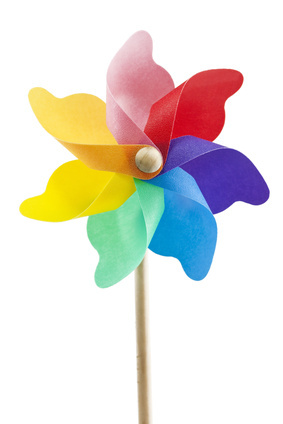 Here are a few July 4th craft ideas you can set up for the kids at your party:

Once the kids have finished their July 4th crafts, have a parade to let them show off their creations! Play music as the kids parade through the yard wearing their hats waving their flags and pinwheels!