How to Make Potato Latkes

Learn how to make potato latkes, also known as potato pancakes, and savor a traditional Jewish food during the celebration of Hanukkah. Cook up a batch as a family activity and also take time to understand how the oil in potato pancakes is symbolic of the oil in the Hanukkah story.

After the Maccabees revolted against Anotichos IV and the persecution of the Jews, they rededicated the Holy Temple in Jerusalem. However, there was only enough oil left to burn the eternal flame in the temple for one day. Miraculously, it lasted for eight days—just the amount of time needed to make a fresh supply of oil. Hanukkah, the Festival of Lights, is a celebration of that miracle.

This Hanukkah season, make delicious and easy latke recipes. Continue a family tradition and use a potato latkes recipe from a relative or try out the following recipe. 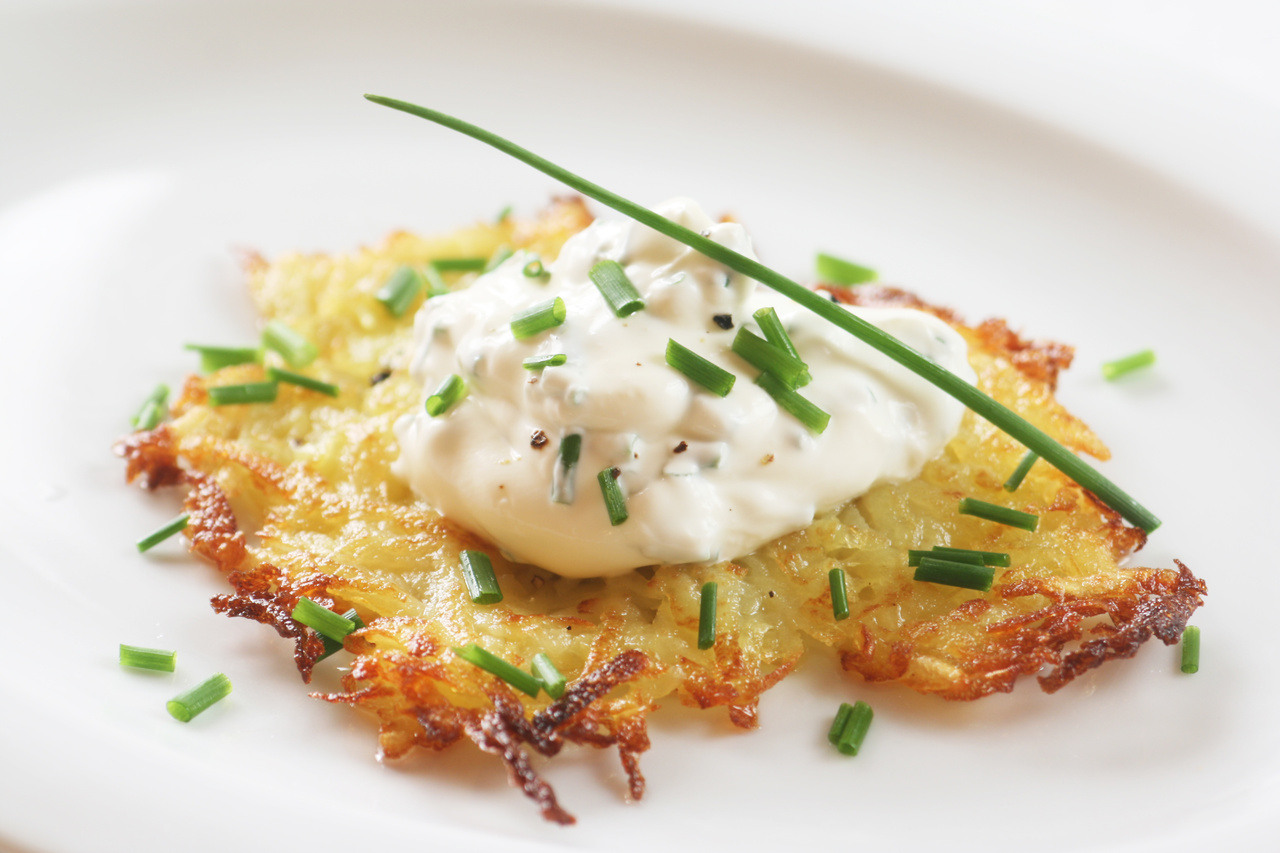 Have a very happy Hanukkah and enjoy traditional and scrumptious Jewish dishes like latkes!