Every July Forth we get together to say: Happy Birthday, America! We celebrate by hosting family BBQs, watching firework shows, and participating in patriotic parades. But, do you ever wonder why we celebrate this American holiday? The history of the Fourth of July is important to learn so here are some fun and interesting facts to share while you celebrate America’s birthday this summer. 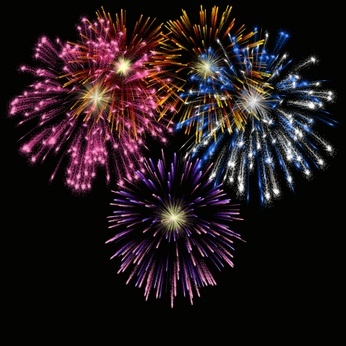 Most memorable quote from the Declaration of Independence:

“We hold these truths to be self-evident, that all men are created equal, that they are endowed by their Creator with certain unalienable rights, that among these are life, liberty and the pursuit of happiness.”

Now that you know the history of Independence Day and have some fun facts to share, why not create a July 4th trivia game for your party guests? Another idea is to play name that tune with some of the popular July 4th songs. See how well your guests know the words to our patriotic anthems!