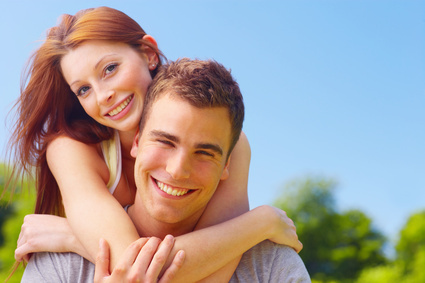 When you plan a couples bridal shower, keep both the bride and the groom in mind. Play couples wedding shower games that will involve and interest them both. Also, think to include feminine and masculine colors in the invitations. Finally, be sure to focus the theme on an interest that they both share.

Here are some couples wedding shower ideas that you can use to plan a not-so-traditional shower for the happy couple:

Invite a small group of males in the immediate family to keep the groom company. Include fathers, father-in-laws, brothers and brother-in-laws. Be sure to make them a part of every element of the shower!